From the beginning of 1938 he was employed as a commercial apprentice at the company Ferdinand Fuchs in Karlsbad III. Already end of September he ended this education.

At the 15th of January 1939 he started an education at the Municipal Administration in Karlsbad, which ended at the 30th of April 1941.

At the 1st of May 1941 he was send to the 1. Company of the Pilots – Training – Regiment to Eger. The company leader was Oberleutnant Lindau. The training ended at the 14th of August 1941.

After this, startet for him an Unteroffiziers course at the same unit, which already ended after one week.

At the 22nd of August 1941 he was ordered to the Higher Pilots – Training – Commando 13 at Straubing. This training ended at the 2nd of September. His platoon leader was Oberfeldwebel Abele.

After this, he was transferred to Roth near Nürnberg, to the Pilots training school A / B 111. The leader here was Hauptmann Böllner.

Already at the 17th of September he was ordered to the additional airfield Amberg of this school. The group commander was Leutnant Kossak, his flight trainer was Oberfeldwebel Walzer. This training ended at the 17th of February 1942.

After this, he was ordered to the Pilots Training School A / B 32 at Pardubitz. The leader here was Major Schoen, the company leader was Oberleutnant Borell and his flight trainers were Feldwebel Kaiser and Unteroffizier Eberhardt. This training ended at the 6th of January 1943.

Then he was sent to the Fighter Pilots School 7 at Nancy in France. This unit later became Jagdgeschwader 107. The Staffelkapitän was Hauptmann Staiger, his flight trainers were Leutnant Lübenau and the Oberfeldwebels Stechmann and Keil. A part of this fighter pilots training happened at the additional airfield Toul. This training ended at the 17th of July 1943.

Then he was transferred to the 2. Fighter Supplement Group East at La – Rochelle – Laleu in France. His flight trainer was Oberfeldwebel Rudolf Trenkel. With already 76 victories he came from the JG 52 with his knights cross.

Already at the 18th of August 1943 he was transferred once more, he joined the Airforce – Testing Unit at Rechlin, to the Testing Commando at Lärz. The leader was here Hauptmann Sorg.

At the 20th of October 1943 he moved to the 8th Staffel in the III Group of JG 52. The Group -commander was Major Rall, his Staffelkapitän was Leutnant Neuböck. Here he flew missions in the areas of Ssaporoshje – Kirowograd – Apostolowo – Malaja Wiski and Nowo Krasnoje. Over the bridgehead of Nikopol, the most important thing was to fight against the Il-2. At the briefing Leutnant Neuböck explained to him, the best way to bring an Il-2 down. To fly a little bit lower and to hit the oilcooler. During his 10th mission at the 22nd of November 1943 he tried that. He fired and the Il-2 lost the whole tail section, got into a flat spin and exploded at the ground.

At the 13th of January 1944 he was ordered as liaison pilot to the Romanians. He got to the Liaison – Commando of the 1. Romanian Flying Corps under General Deßloch. He flew here within the 9. Romanian Fighter Group ( “Grupul 9 Vanatoare” ) with Leutnant Neuböck, Captain Alexandru Serbanescu and Captain Prince Constantin M. Cantacuzino. The airfields and the operational areas were Lepeticha, Nikolajew – Ost, Odessa, Tecuci, Roman, Jassy, Buzau, Manzar and Ciora Diejestrje. He claimed for this time one B-17 and two B-24 victories. He flew here with a Bf 109G-6, “Chevron”, with the unique, combined German and Romanian marking.

End of August he returned to the JG 52. He wrote I. Group and 2. Staffel, but actually he came to the II. Group and 5. Staffel under Oberleutnant Fönnekold. The Groupcommander was Hauptmann Lipfert. The airfields were Sächsisch Regen, Bistritz – Budak and Zilistea.

He had to move once more, he was transferred at the 23rd of September 1944 to the new established 11. Squadron under Leutnant Neuböck. The airfields and the operational areas were Warzyn, Lobellen, Jürgenfelde, Gerdauen, Pobydnik, Klobuk, Gross Stein, Weidengut/ Lamsdorf and Schweidnitz.

At the beginning of 1945 he started from Weidengut low level attacks and “free hunt” over the bridgehead of Schurgast. At the 21st of January 1945 he got the order, together with his flight, to run low level attacks in the coal mining area near Kosel. They flew over a big wooden area and found a street with a truck convoy on it. They fired at low level, Stengl pulled up and got a flak hit. The oil cooler was hit, the aircraft started to burn and the oil pressure went down. He turned to the home direction and released the cabin roof. Then the engine stopped and he performed a “wheels up” landing. Whilst the comrades flew home, he thought about, that he is 10 km behind the front line and also the icecold Oder river is in between. Avoiding places and streets he fought his way through. He also crossed swimming the Oder river. Without any power he reached the own lines. Immediately he got something to eat and to drink and then a Major drove him to Generalfeldmarschall Schörner. He wanted to know everything about the soviet troops, Stengl had avoided them as much as possible. After he felt powerless from the chair, he was released from the angry Schörner.

In February 1945 the III. Group flew from Schweidnitz cover for the tankhunter Hs 129, equipped with a 7,5 cm gun. Some comrades got MIA. From his flight Gefreiter Heinz Gräfe and Unteroffizier Felix de Sacco. From this field the 11. Staffel flew also about 250 supply missions for the city of Breslau, which was isolated since February 1945. He flew 11 flights of this dangerous missions. Before the end of the war, at the 11th of April 1945 he was ordered, together with his Squadron leader Oberleutnant Neuböck, to the 6. Staffel within the II. Group, back to Austria. He remembered the airfields Linz, Hörsching and Zeltweg. Whilst, at the end of the war, the pilots with their aircrafts flew from Zeltweg to Neubiberg and the ground crew with their vehicles drove in colums to Bad Aibling, Stengl and Oberleutnant Nächster flew with a Fieseler “stork” to the home of Nächster, to Endorf – Halfing at the Tegernsee. To this place the family of Nächster was evacuated. Before a Jeep with American military police arrived, he took off across the cow meadow. Then Stengl flew home, direction Karlsbad. Near Erding he was stopped by 12 P- 47, but he could escape and landed safely at the airfield of Karlsbad. 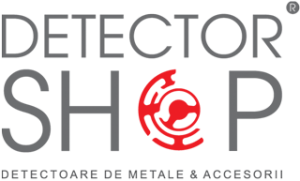 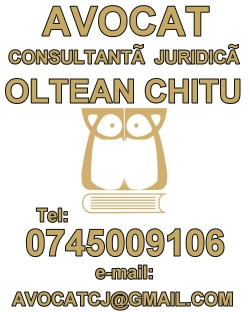 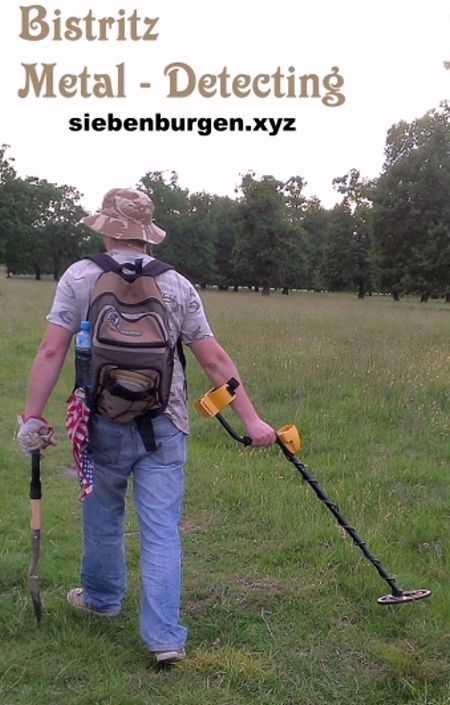